Welcome to the Pumpkin Capital of Iowa!

Fun For The Entire Family – Enjoy a true Main Street Festival and be part of the festivities that have drawn thousands to Anamosa since 1989.  Some activities include dozens of food and craft vendors, kids’ games, one of the largest parades in all of Iowa, and of course, GIANT pumpkins!

Click the icons below for more information about each event!

Do you think you have what it takes to be the winner? Come find out. Starts at 11 am.

Get your candy bag and catching skills ready for the Pumpkinfest parade! Starts at 2:15 pm.

Break out your running shoes and grab your friends for a fun 5k!

Grab your tools and put your artistic skills to the test!

Take your chance on the winning pumpkin. Thursday before Pumpkinfest - Contact Chamber Office for tickets, Venmo available, need not be present to win $$$

New! Come check out all the cars at the car show.

Come and compete to win it all

Starts at 11:30 am, Races by Age Groups: 3-4 and 5-6, No advance sign up, Prizes and ribbons, Thank you to Maquoketa Valley REC for the use of their parking lot!

Get ready to lace up your bowling shoes on October 1st. Click the icon for more information!

Get your team together for the tournament on the Sunday after Pumpkinfest!

Combine your team's brain power to solve the clues. You'll have an hour to escape, do you think you'll make it out in time?

The first Ryan Norlin GIANT Pumpkin Weigh-Off was held in Anamosa, Iowa on October 7, 1989 in a parking lot east of town.  The competition was started by Tom Norlin, uncle of Ryan, who wished to dedicate the weigh-off to his nephew who had lost his life in a boating accident that June.  Tom had been growing big pumpkins for 30 years, and Ryan had enjoyed helping his uncle in the patch.

In 1990 the Anamosa Chamber of Commerce organized the Anamosa Pumpkinfest to coincide with the Weigh-Off.  It has since become Anamosa’s largest community event!

In 1993 Anamosa was named the Pumpkin Capital of Iowa by the Iowa Legislature.  That same year, Tom and other area pumpkin growers organized the Midwest Pumpkin Growers Association which is affiliated with an international organization, the Great Pumpkin Commonwealth. 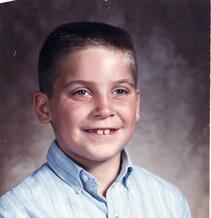 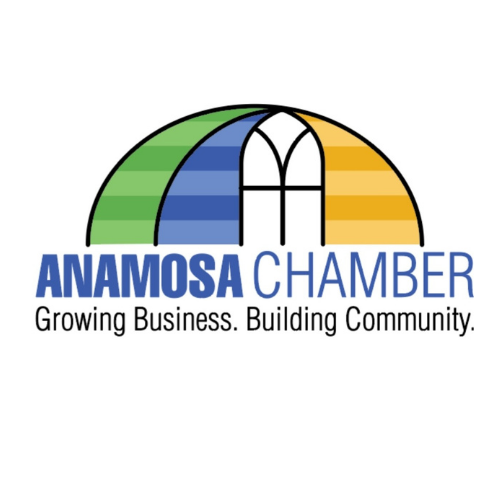 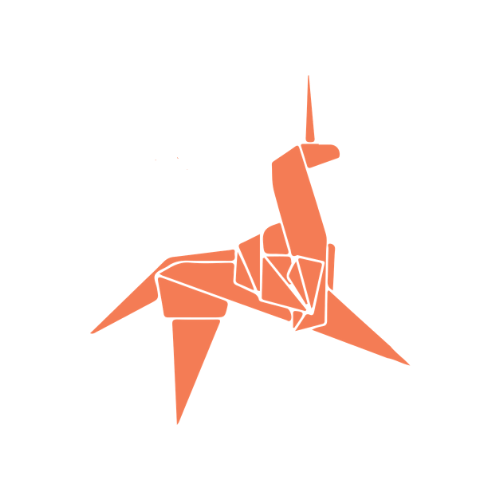 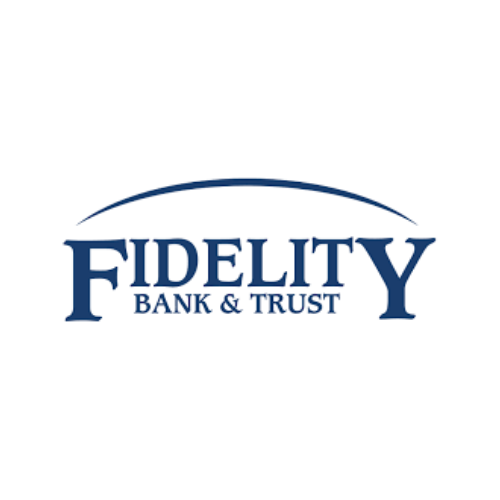 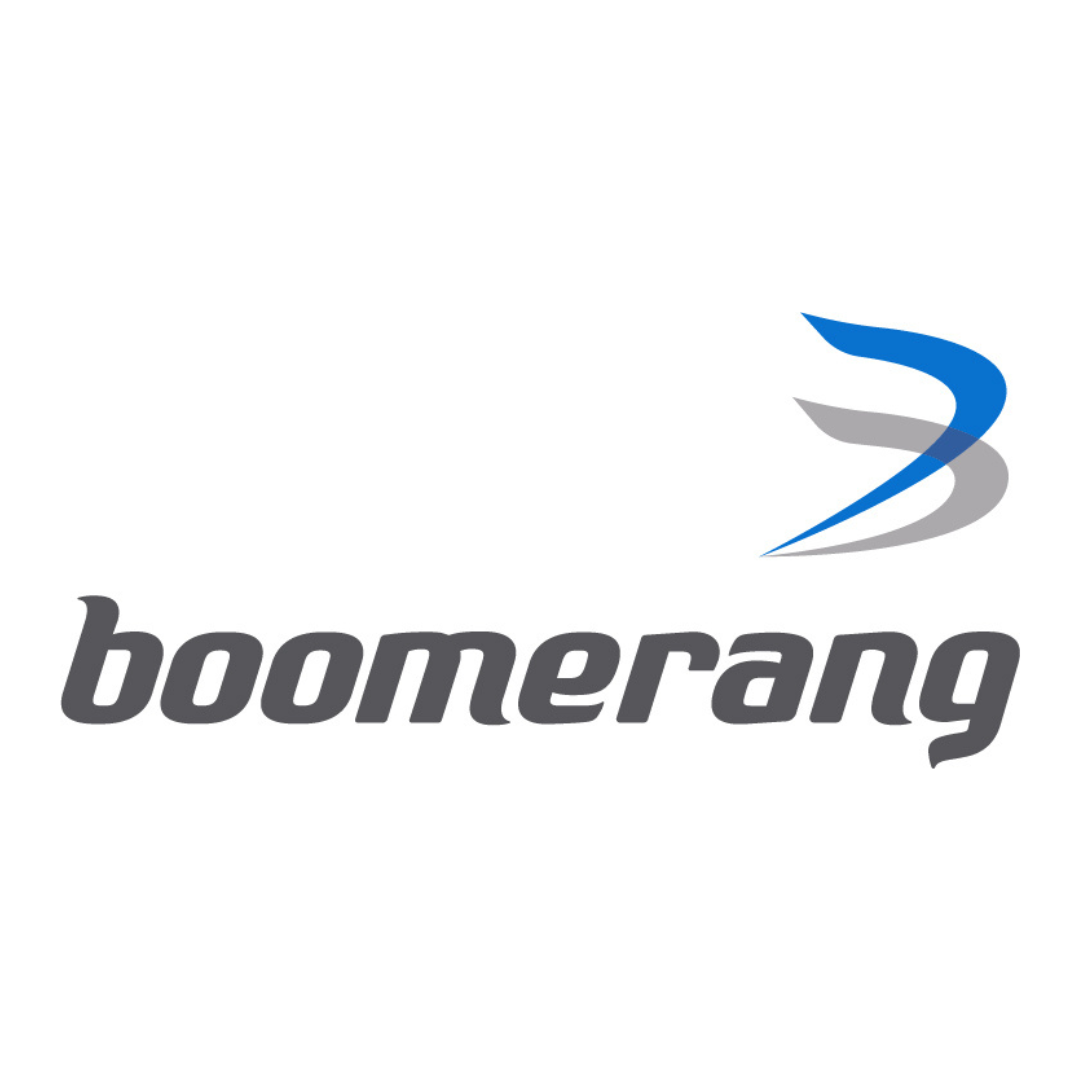 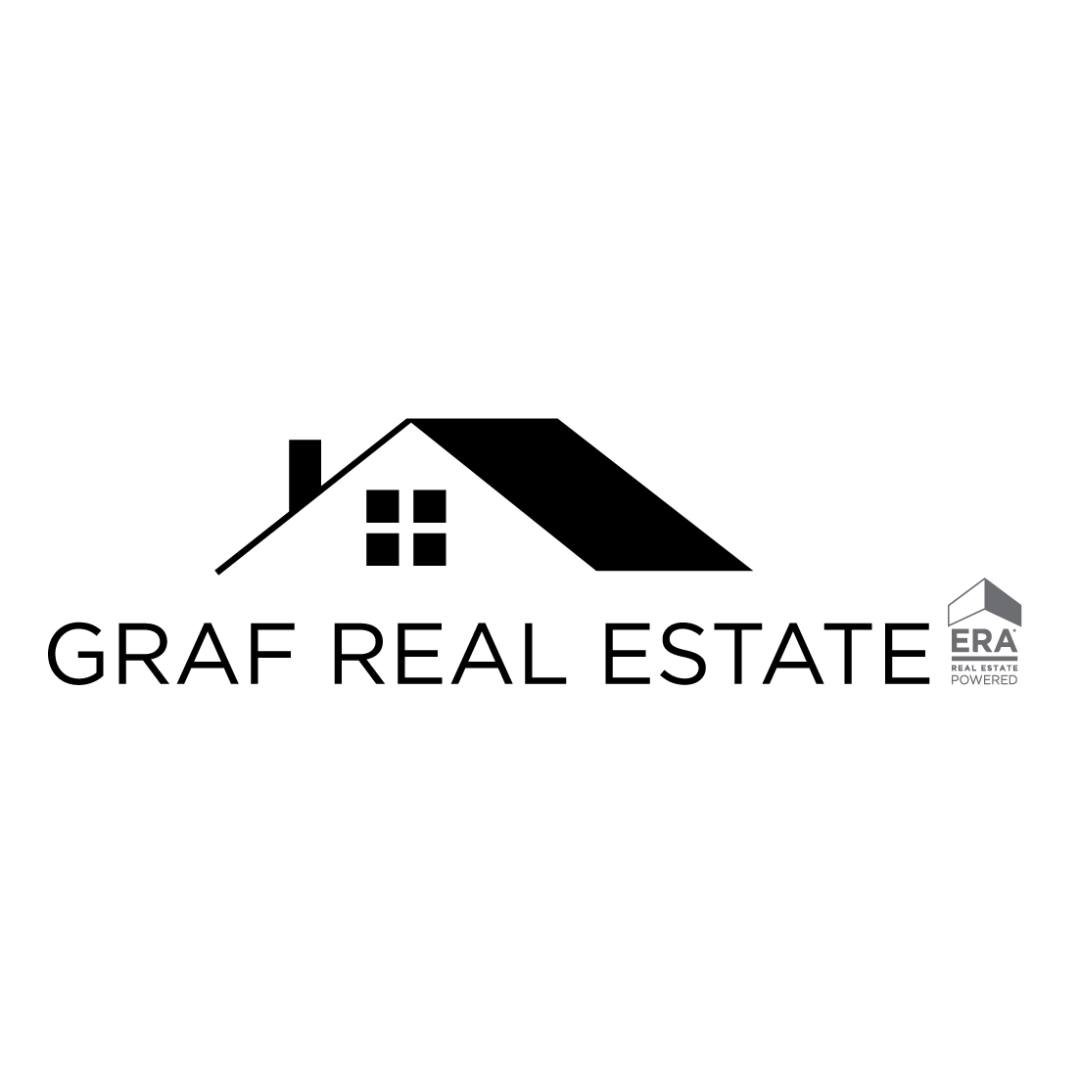 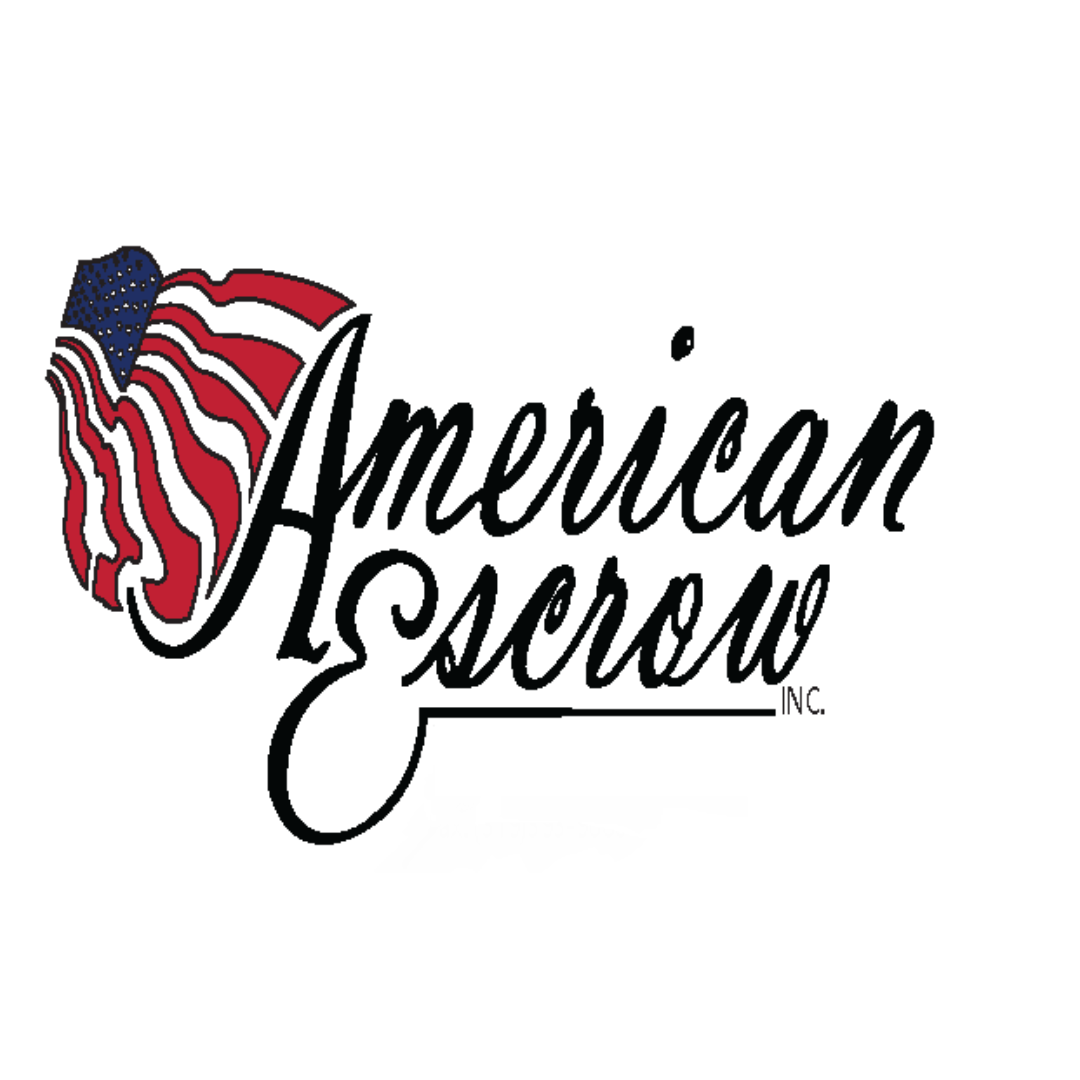 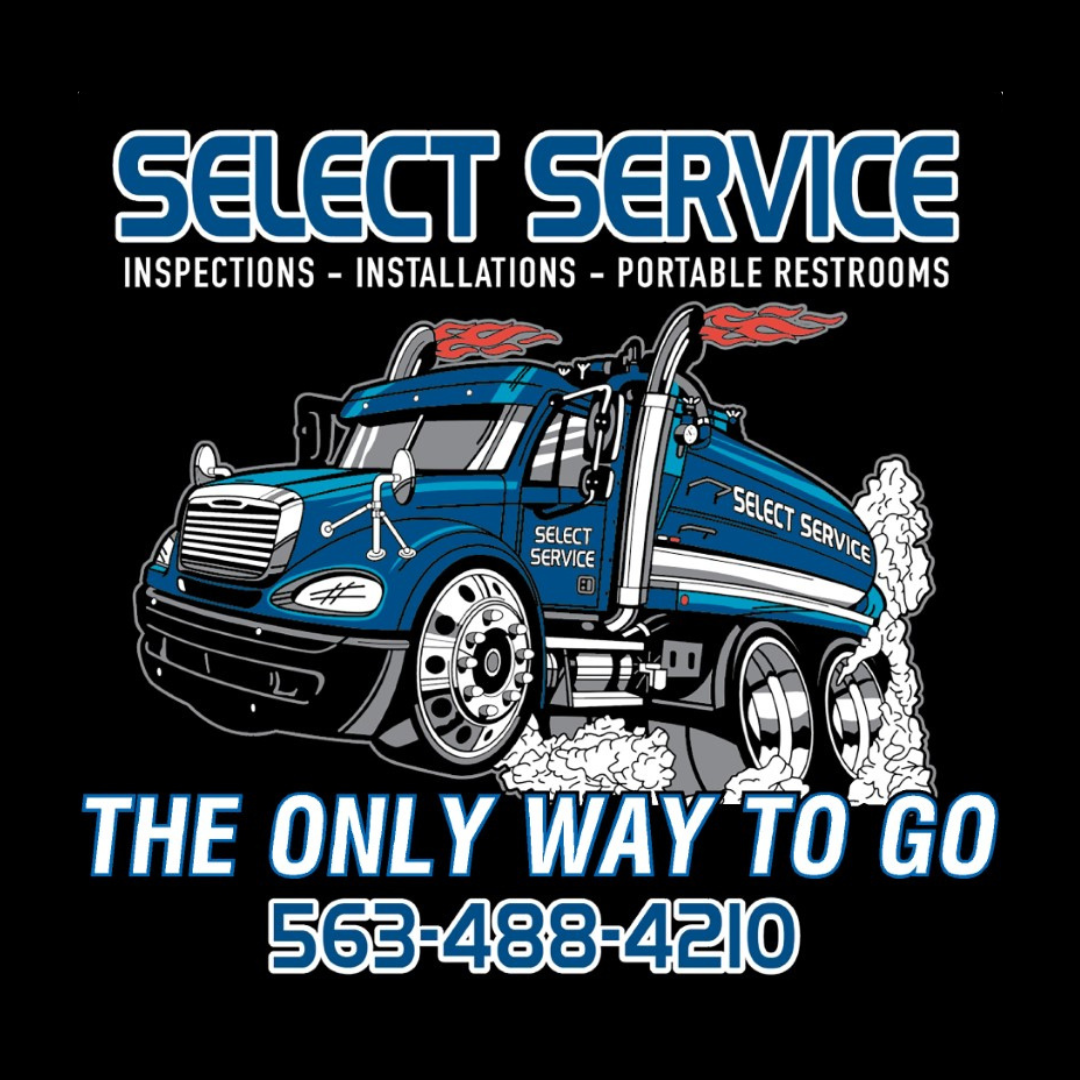 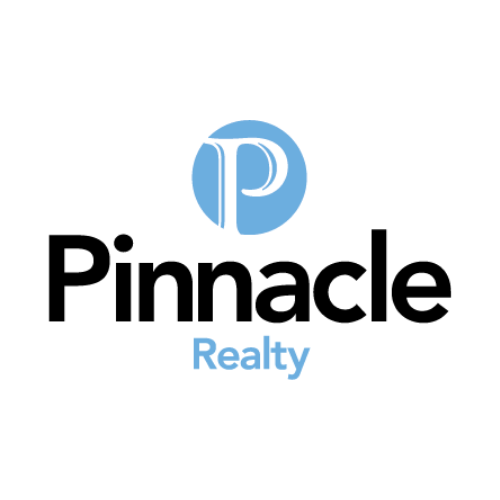 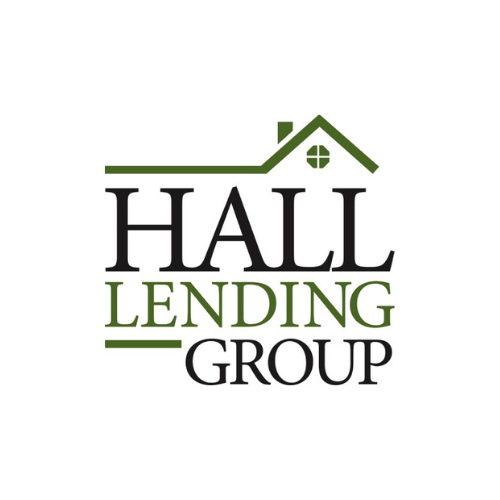 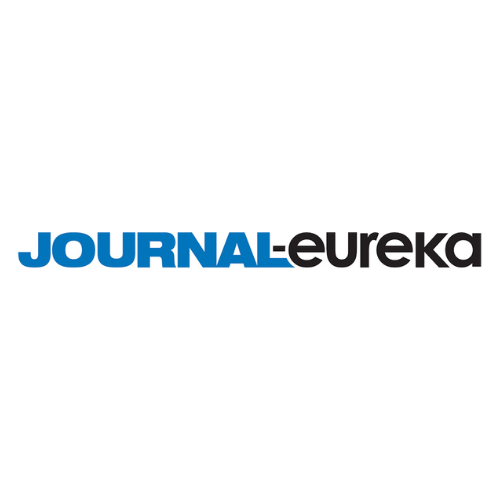 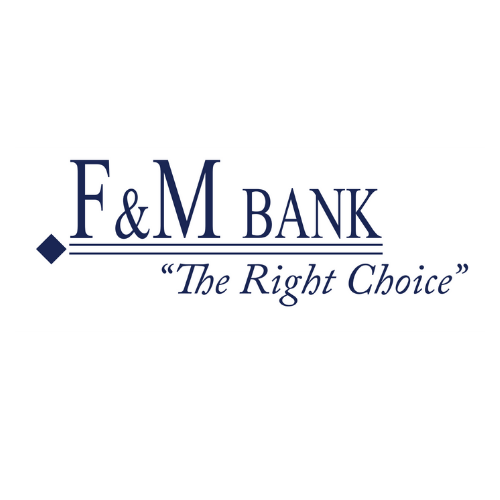 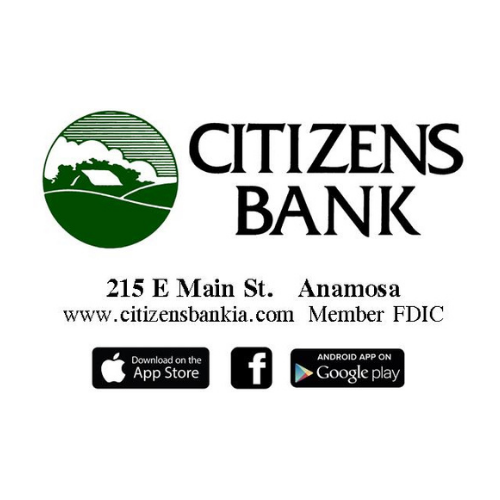 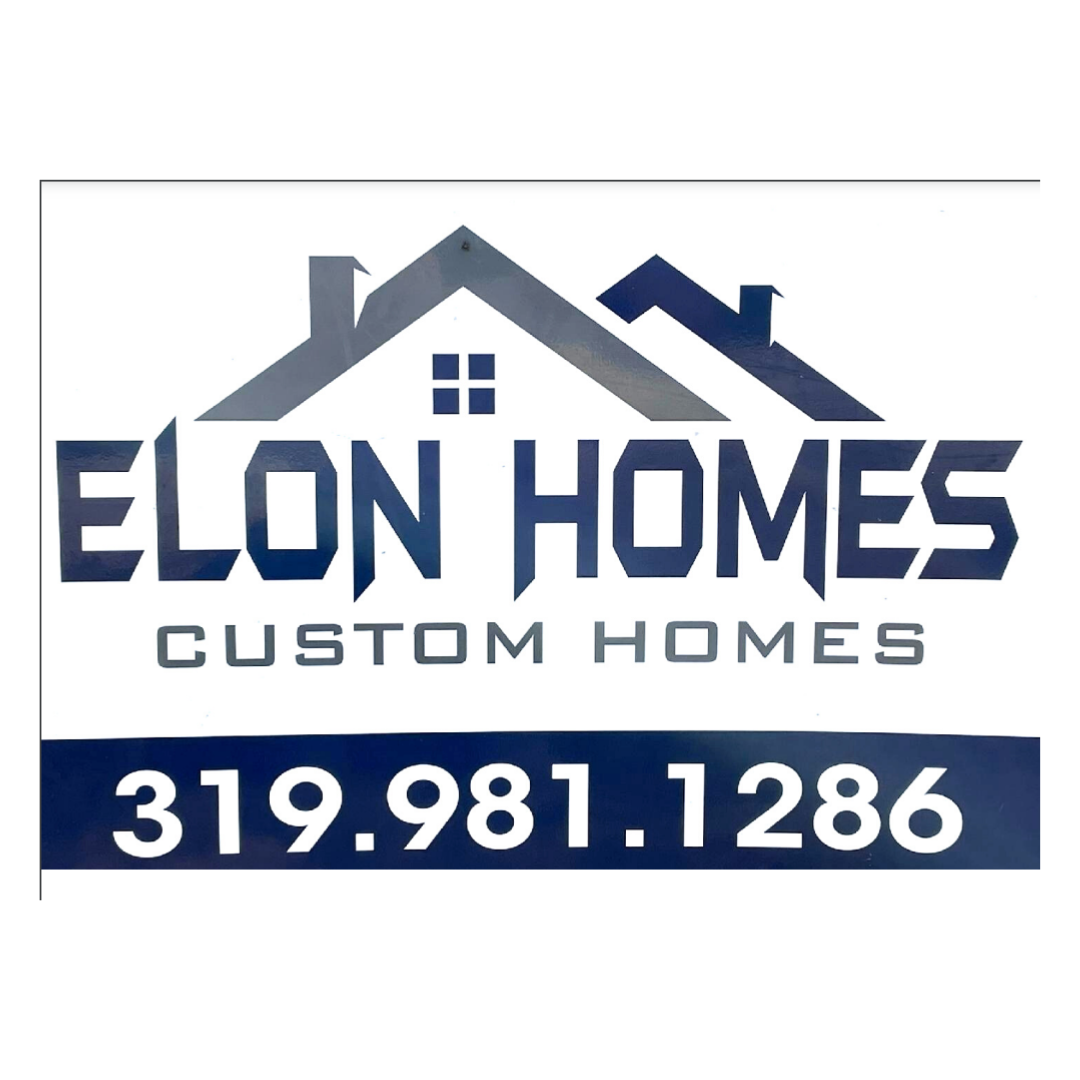 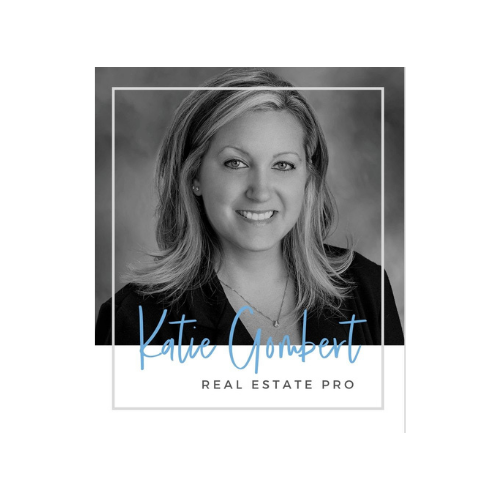 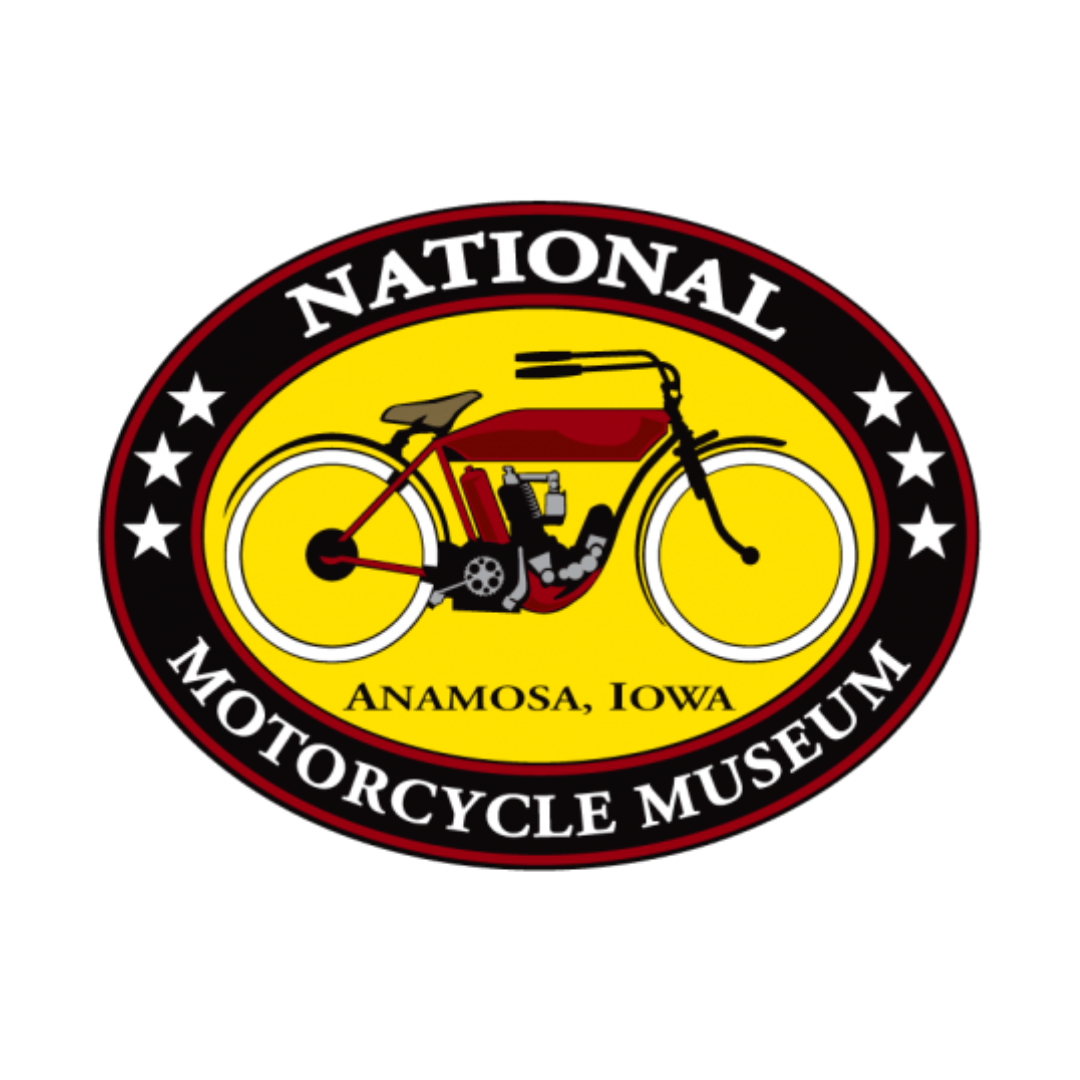 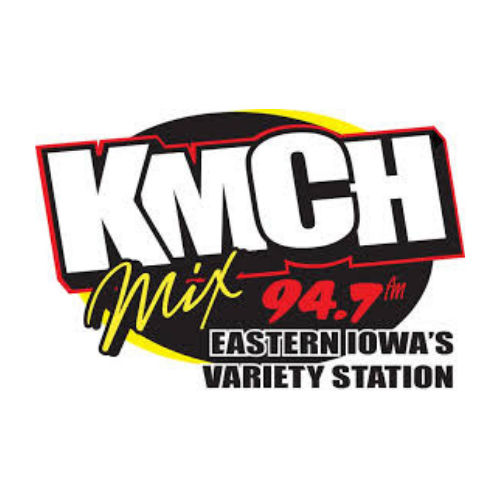 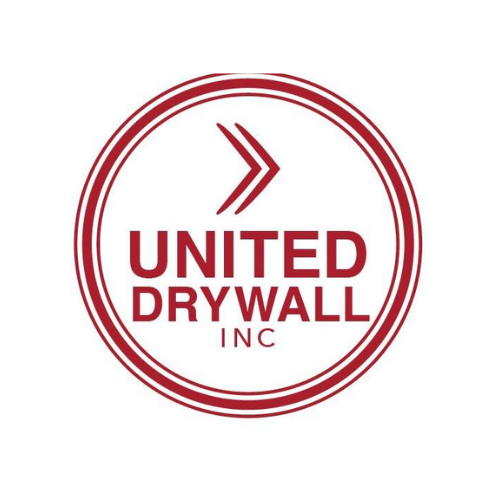 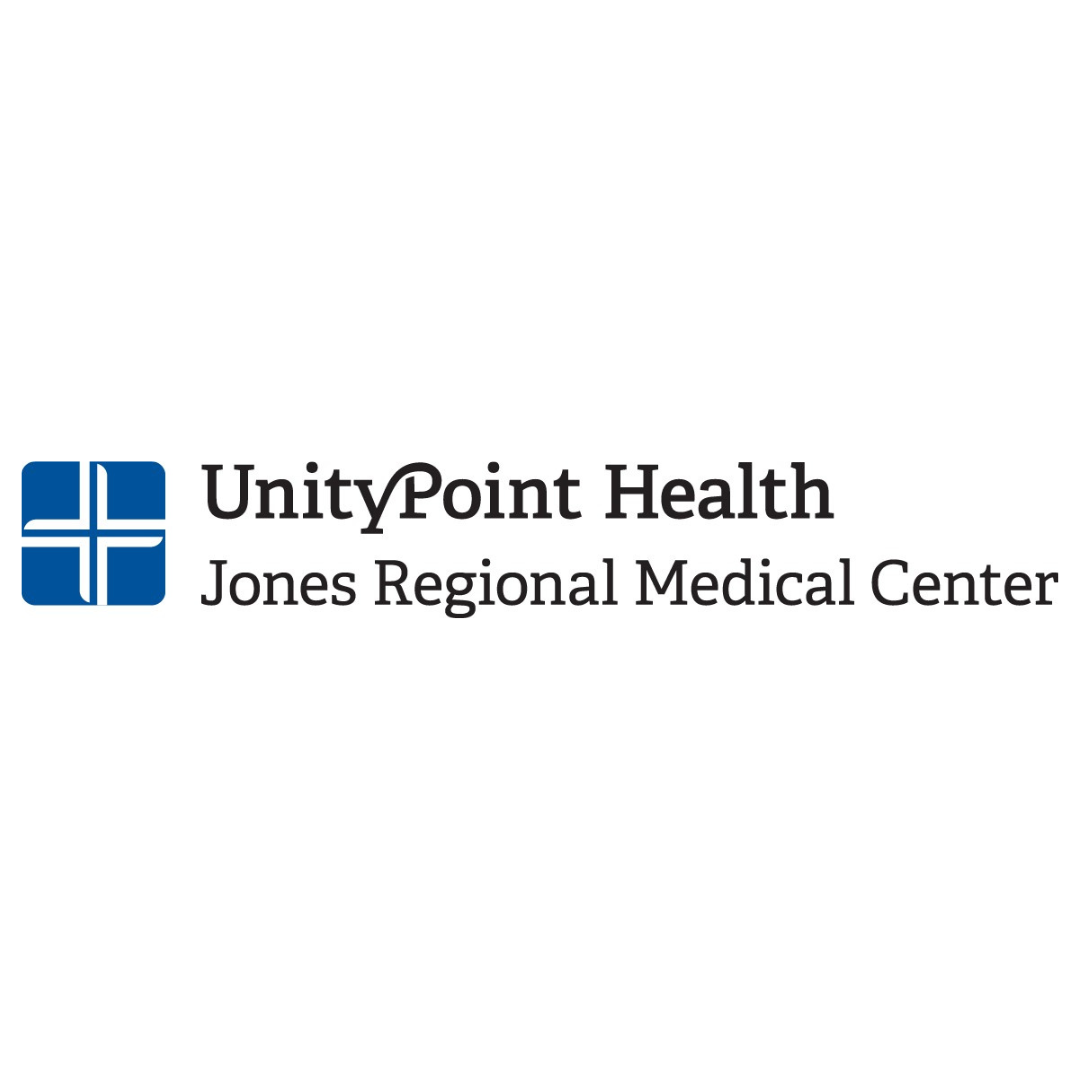 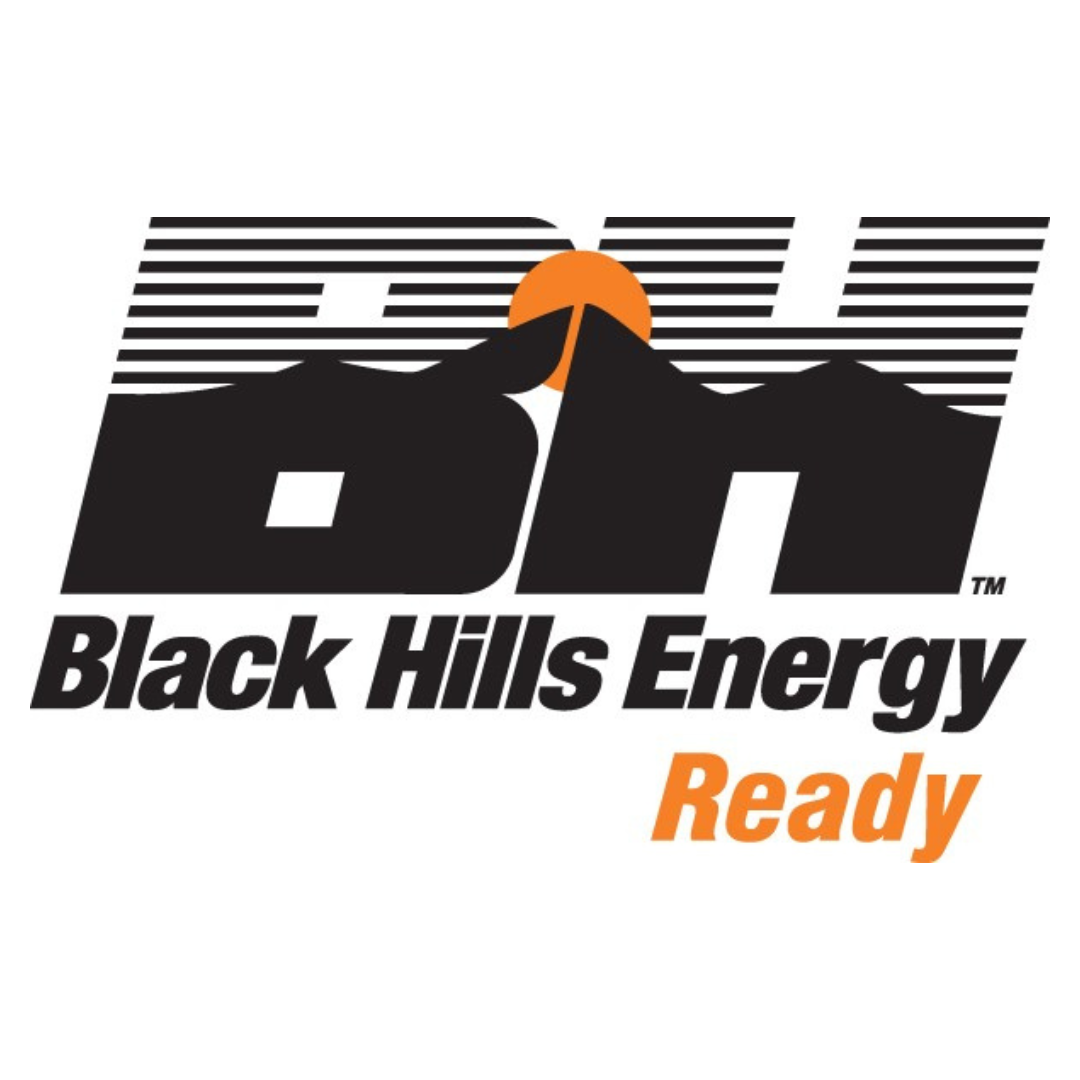 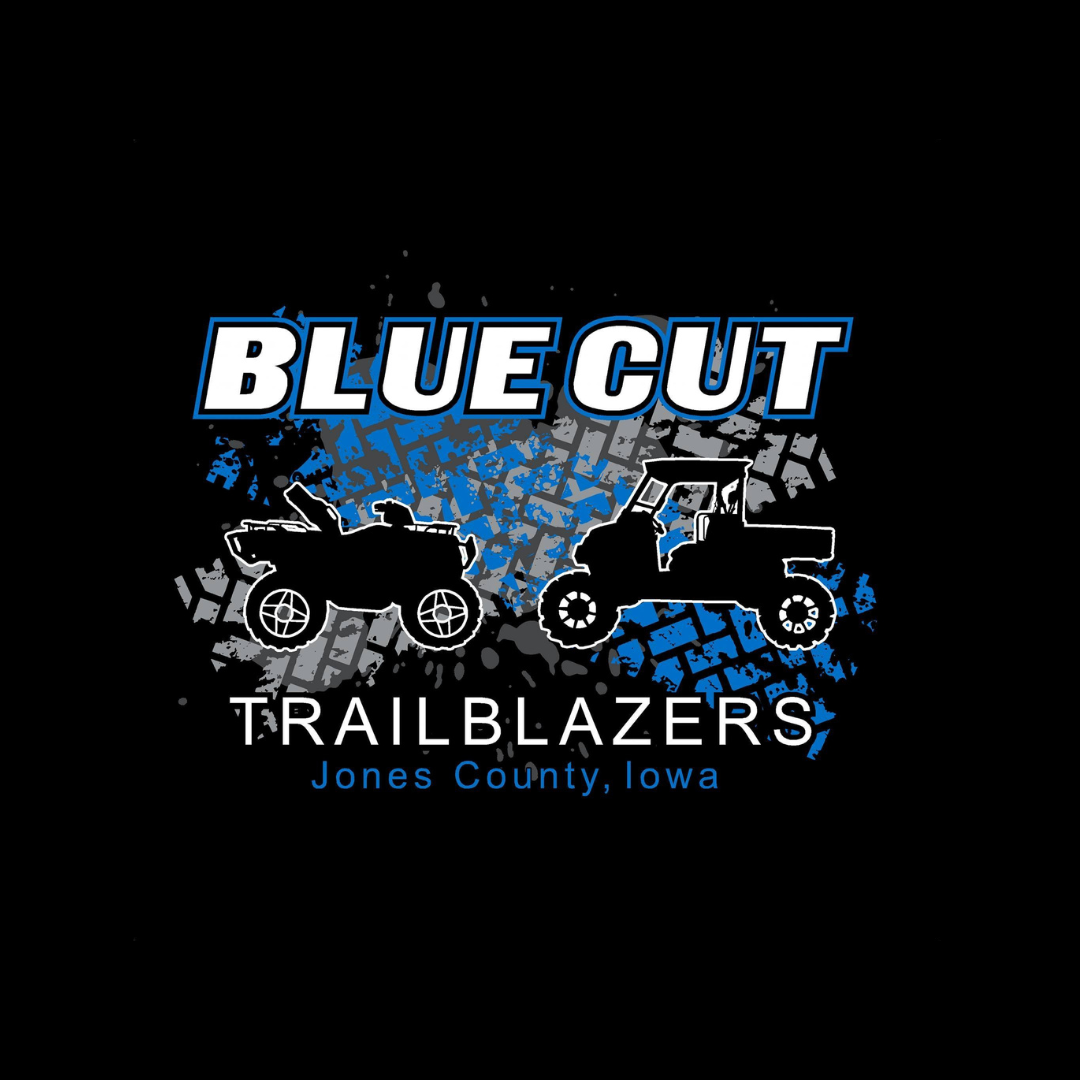 Previous
Next
View More From The 2022 Fest

Let's get in touch! 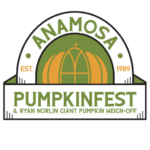 The Pumpkin Capital of Iowa and the Ryan Norlin GIANT Pumpkin Weigh-off.

This weigh-off is unique because it is held indoors and is affiliated with the community celebration of Anamosa Pumpkinfest.

The quest of the Ryan Norlin GIANT  Pumpkin Weigh-off is to weigh the largest pumpkin and watermelon and measure the longest gourd IN THE WORLD!!

The FIRST, SECOND, and THIRD place Pumpkins are honored by being on the weigh-off float in the PUMPKINFEST PARADE!!

Come join the fun and fellowship with some of the BEST growers in the country on the FIRST Saturday in October.